Last week, we announced that Maxthon6 is the first Bitcoin-powered browser. Many users wonder why choose BSV as the underlying blockchain. Today we will talk about the thinking behind this.

Bitcoin was invented in 2008 by Satoshi Nakamoto and started in January 2009. Its source code was released as open-source software. In June 2017, developers led by hardware manufacturer Bitmain made the first hard fork to increase the block size limit to eight megabbytes. As a result, the bitcoin ledger split in two, and the new one is named Bitcoin Cash. On November 15th, 2018, Bitcoin Cash got another fork, result in two independent blockchains. The one is Bitcoin ABC (short for Adjustable Blocksize Cap), it would maintain the block size at 32MB. The other is Bitcoin SV (short for “Bitcoin Satoshi Vision), it would increase the block size limit to 128MB.

BSV claims that it would restore Satoshi Nakamoto’s original vision. Maxthon believes in the original power of Bitcoin.

BSV leader, Dr. Craig S. Wright, believes that Bitcoin was never intended to allow anonymous cryptocurrency transactions. It was designed to protect privacy. Privacy and anonymity are two totally different concepts. Privacy means that your identity will not be exposed, but an audit trail can be conducted if someone wants or needs to investigate misconduct. Bitcoin is a transparent system that can track the flow of the coin. In BSV chain, your privacy will be protected better. But if an economic system operates in an anonymous form, corruption and crime will surely grow.

We agree with this concept, and we will work with the community to build an honest and reliable society.

(The technological metrics of the three Bitcoin blockchains)

Uncapped scaling is critical to attracting enterprises. Enterprises can develop applications on a blockchain that is scalable to support their high volume needs.

Unless you are a miner earning newly mined coins, BTC is a digital currency that you must buy from an exchange; and then most buyers just hold, hoping for investment gain.

BSV ushers in a new paradigm. BSV is electronic cash that everyone can easily earn and use. Innovative entrepreneurs are creating new applications which allow users to earn small amounts BSV through micropayments, and then actually use the digital currency. 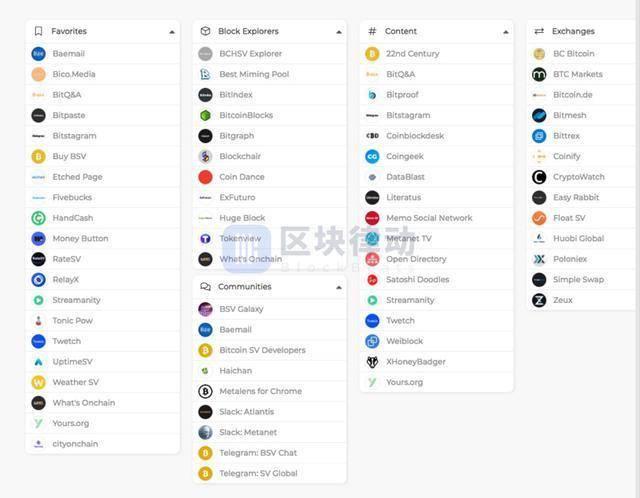 To summarize, BSV builds a blockchain designed for business: to meet real enterprise needs, to be used by real people, and to comply with real laws.  It means BSV allows for massive scaling, and adds a professionalized approach to security. Working on BSV, we believe Maxthon will provide better services and make the world a better place.